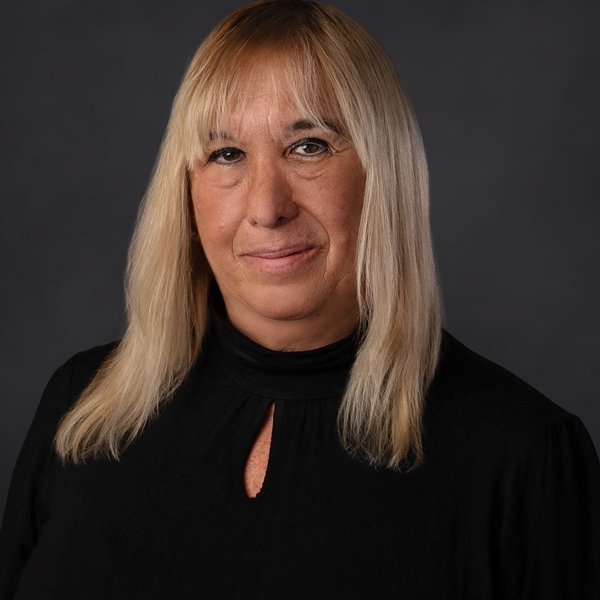 After spending some years in retail and becoming a stay-at-home Mom for five years after the birth of her son Dylan in 1983, she decided to go back to school to get a degree in accounting.  Her first class was taught by Roger Puls, CPA, who invited her to work with him in March of 1988.  As a single mom, she continued working with Roger, attended school at night and eventually earned enough credits in accounting to take the CPA exam.  She became a CPA in 1992.  Puls & Associates eventually moved from Lake Forest to Schaumburg, where she worked with Roger until he retired and sold the practice to Christopher Beaulieu in December 2018.

While working with Roger, Lenore learned to work closely with high-end clients with complicated tax issues.  She prepares tax returns for individuals, corporations, and partnerships.  She also became a Quickbooks Pro Advisor, which allowed her to add bookkeeping, financials, sales tax preparation and payroll to her skill set.

She worked with Chris at Blue Money Strategy until his sudden death in January 2020.  Shortly thereafter, Steven Franzen and Vertex Accounting Partners acquired Blue Money Strategy.  Lenore takes pleasure working with some of the same clients for over 33 years.  She also works as the accountant at her husband Danny’s company, Smart Inc, which he started in 1978.  Lenore, Danny, and their two mini dachshunds have lived in Elgin for the past 21 years.