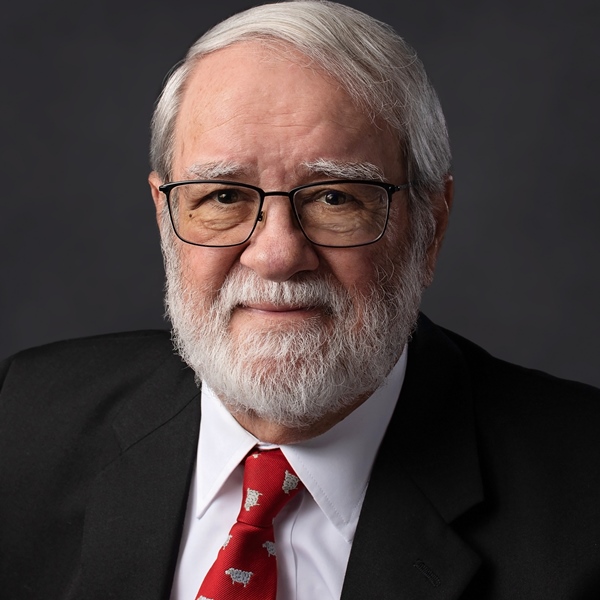 Dick received his accounting degree from the University of Iowa in 1965 and is a 1967 Illinois CPA.

During his initial job interviews, it became clear that the one place he did not want to go was Chicago.  The opportunity to join Arthur Andersen & Co. in Chicago changed his mind, and 50 some odd years later he is still in Chicago. As a tax manager in the Small Business Division of Andersen, he provided income tax and business advice to individuals and closely held companies, both large and small.  That experience is what has led him to continue this approach to service throughout his career. One of Dick’s largest clients was a member of one of Chicago’s old-time wealthy families.  It became apparent that this family should transition from Dick’s “client” at Andersen to his employer.  He became the General Manager handling the tax and financial affairs for the family. This included exposure to extensive oil and gas, real estate, and ranching investments, as well as continuing income tax services.

Dick’s next position was as the chief financial and tax manager for a local entrepreneur, whose holdings were primarily in the transportation logistics area, along with substantial personal investments. As those investments became more valuable, they were sold to a large publicly owned company.  This led to Dick’s affiliation with Puls & Associates, a local CPA firm.  That firm was sold to Blue Money Strategy, which has now become a part of Vertex Accounting Partners.

Dick has also served as the Treasurer and Board Member of Creativets, a 501(c)(3) charitable organization helping combat veterans deal with the hidden wounds of war, such as PTSD and Traumatic Brain Injury. Dick and his wife Donna, their two children and 3 granddaughters all reside in the greater Chicago area.